Computer science education should have a mandatory course called "software development in the real world" where articles like these are discussed.

Though I'm sure CS departments will be losing studens pretty fast that way.

Abstract Muscles   @abs@ihatebeinga.live
@ayo No they shouldn't. CS at uni is not about learning to program. That's what universities of applied sciences are for.
1+
Mar 18, 2020, 10:57

@abs I'm well aware, yet many people seems to go into a CS degree expecting to get a job in coding or somesuch. (And even those that don't will usually end up writing software in some capacity anyway). You seem more like an exception than the rule based on my extremely limited observations.

(That, and the engineering side of software is super fun to read about, as long as you're not in the middle of it

@abs ...though I can totally understand your reaction. We did have some "practical" courses at uni and those were mindbogglingly terrible. But mostly in the sense that they forced you to write crap for no reason rather than have you analyze the inherent complexity and tradeoffs in software development.

Abstract Muscles   @abs@ihatebeinga.live
@ayo As I see it, as CS degree should give you sufficient theoretical background (a "big picture" if you will) as to make programming essential menial. That doesn't need to involve a lot of actual programming, but it should involve formal semantics for programming languages and compiler construction, for example.
1
Mar 18, 2020, 12:09

@abs In that case we seem to be in perfect agreement, as I wasn't arguing for courses where you're expected to program.

I am arguing that a CS degree currently does not at all prepare you for the reality that software is inherently going to be messy. The article I linked isn't "how to deal with a NodeJS app written by monkeys", it's "how honest attempts at proper engineering during the development of an OS kernel will still inevitably end up a mess anyway".

(Now, it's no secret that a lot of the mess in the Linux kernel could have been avoided had it been developed with more forethought, but similar problems arise in better-designed projects)

@ayo @abs When I was at uni, lack of communication, and tasks with horribly written specification were prevalent and messy enough,
that when I moved to work with software written by monkeys I kind of gave out a sigh of relief.

@ayo I'd be happy just to see a few more ethics courses first. 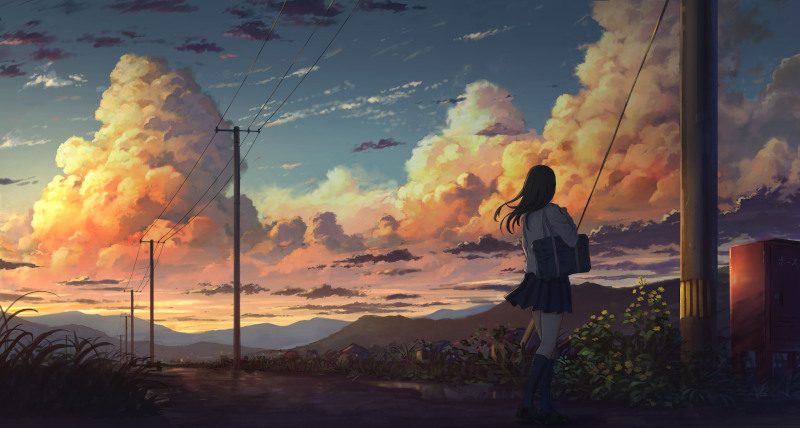